I have contributed to the following publications. My new book is slated for release early 2023 with Scarlet Imprint. Stay tuned! 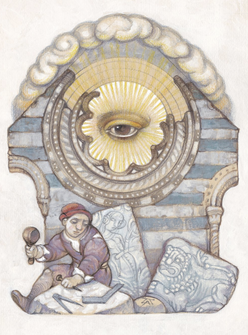 Scheduled for publication in late spring/early summer The Divine Gypsy Mother, is my reimagining of a nineteenth century fortune telling system known as gypsy cards. The book is a complete guide for working with this highly accurate system of cartomancy and will be accompanied by a card deck with original artwork by Alexander Daniloff. 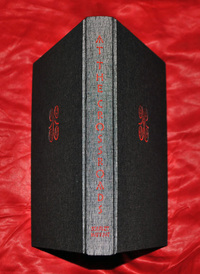 At the crossroads Grimoire and root workers, Hoodoo and Vodoun, Quimbanda and Ifa. A potent fusion is occuring, a second diaspora.

At the Crossroads tells the stories of what happens when the Western Magical Tradition encounters the African Diaspora and Traditional religions, and vice versa. It is a mixing and a magic that speaks of a truly new world emerging.

In this gathering of kindred spirits, experiences are shared between initiates of very different cultures whose magic proves to be underpinned by the same principles, though clothed in different garb. 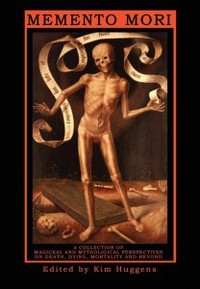 Memento Mori is a unique feast of offerings exploring a variety of magical and mythological perspectives on death, dying, mortality and beyond. With contributions from sixteen international writers, this collection gathered together by Kim Huggens, offers a great diversity of both historical and contemporary perspectives. It includes experiential accounts and scholarly research for readers interested in magick, paganism, mysticism and mythology. 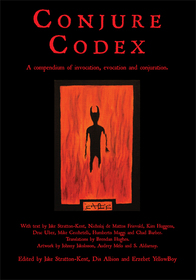 A compendium of invocation, evocation and conjuration. With text by Jake Stratton-Kent, Nicholaj de Mattos Frisvold, Kim Huggens, Drac Uber, Mike Cecchetelli, Humberto Maggi and Balthazar. Translations by Brendan Hughes. Artwork by Johnny Jakobsson, Audrey Melo and S. Aldarnay. Cover art by Johnny Jakobsson.
Infernal Conjure Craft: an introduction to goetic hoodoo,
In this 9000 word piece for the Conjure Codex I outline my approach to what some have called 'goetic hoodoo'; using for it's basis the notorious Grimoirium Verum, and specifically, the subsystems of spell-craft encoded within the Natural and Supernatural Secrets of the True Grimoire. Drawing on hoodoo methods and more broadly from the magic of the diaspora, I attempt to interpret and then expand the underlying spell systems held within the Secrets section of the grimoire, creating a fully operational, highly versatile system of 'goetic hoodoo'  - what I have playfully dubbed Infernal Conjure Craft.
​Published by Hadean Press 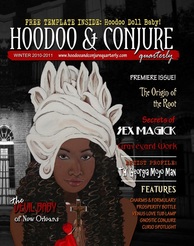 I am a contributor to the Hoodoo & Conjure Quarterly.
Recognizing the resurgence of folk magic and the growing community of hoodoos, rootworkers, and spiritualists, Planet Voodoo has created a new, high quality journal that meets the needs of today’s conjurers and curious. Hoodoo & Conjure Quarterly (HCQ) journal is the first publication of its kind that focuses on New Orleans Voodoo and hoodoo and related African derived traditions. It shares historical and contemporary information about aspects of the conjure arts, including magico-religious practices, spiritual traditions, folk magic, southern hoodoo, and religions with their roots in the African Diaspora and indigenous herbalism. Each issue of Hoodoo & Conjure Quarterly brings you original and traditional formulas, spells, tutorials, root doctor, spiritual mother, and conjure artist profiles, information about New Orleans Voodoo and more!